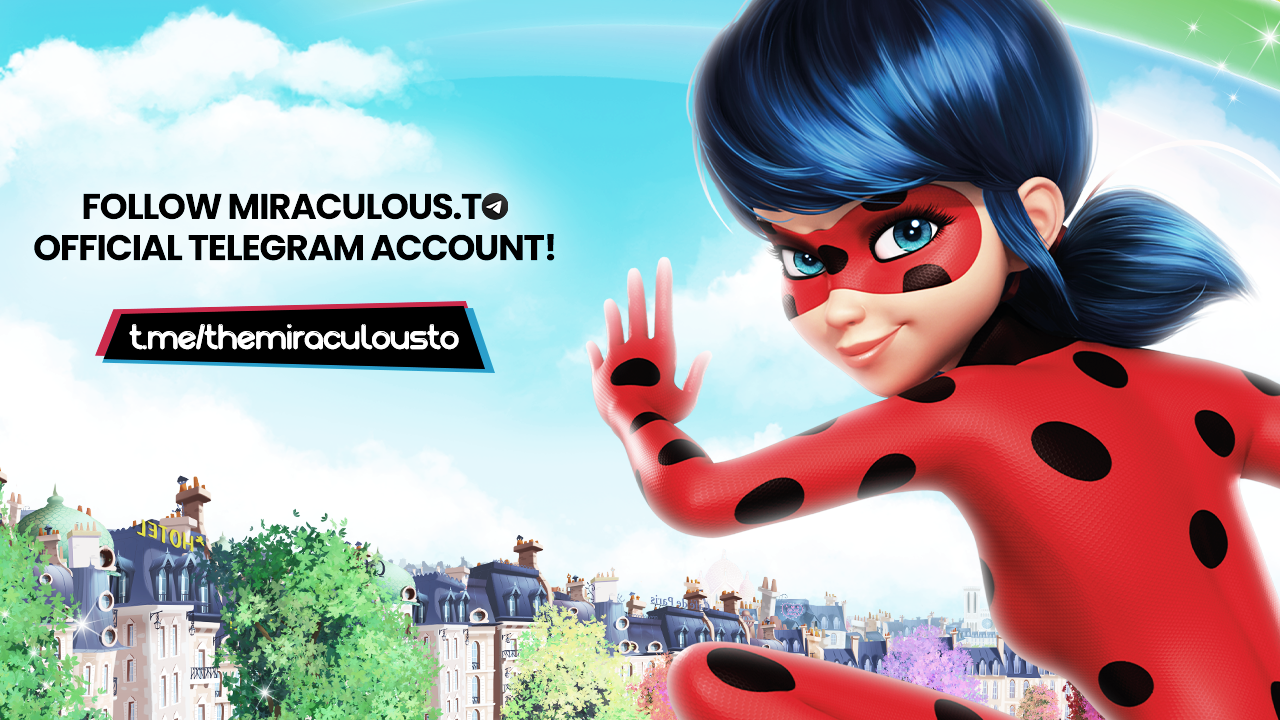 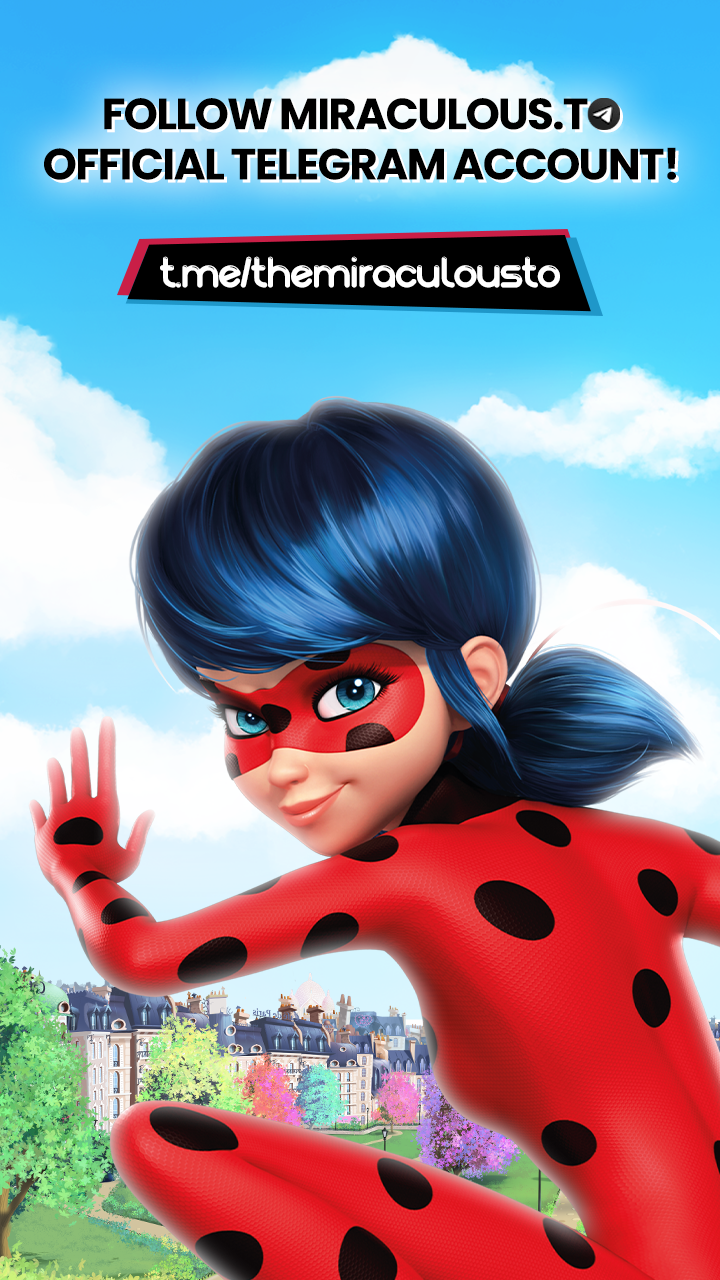 
Description
During Career Day in Marinette's class, Chloé loses an expensive bracelet (to Plagg) and accuses Marinette of stealing it, as she had just slipped over Chloé's bag. Chloé's father, Mr. Bourgeois, orders Officer Roger to handcuff Marinette and search her belongings. Roger, however, refuses, saying that he cannot do that, unless there is evidence Marinette stole Chloé's bracelet, as it is against the law. As a result, Mr. Bourgeois, who is the Mayor of Paris, fires Roger. Infuriated at the mayor for asking him to disobey the law and firing him, Roger becomes akumatized by Hawk Moth and changes into Rogercop, a RoboCop-themed villain who wants to bring justice to those who break the law.


The video doesn't play?
Option 1 [Standard Video player of your browser]
Option 2 [Download the Video and play the Video offline]